The link between inactivity and carbon rich lifestyles 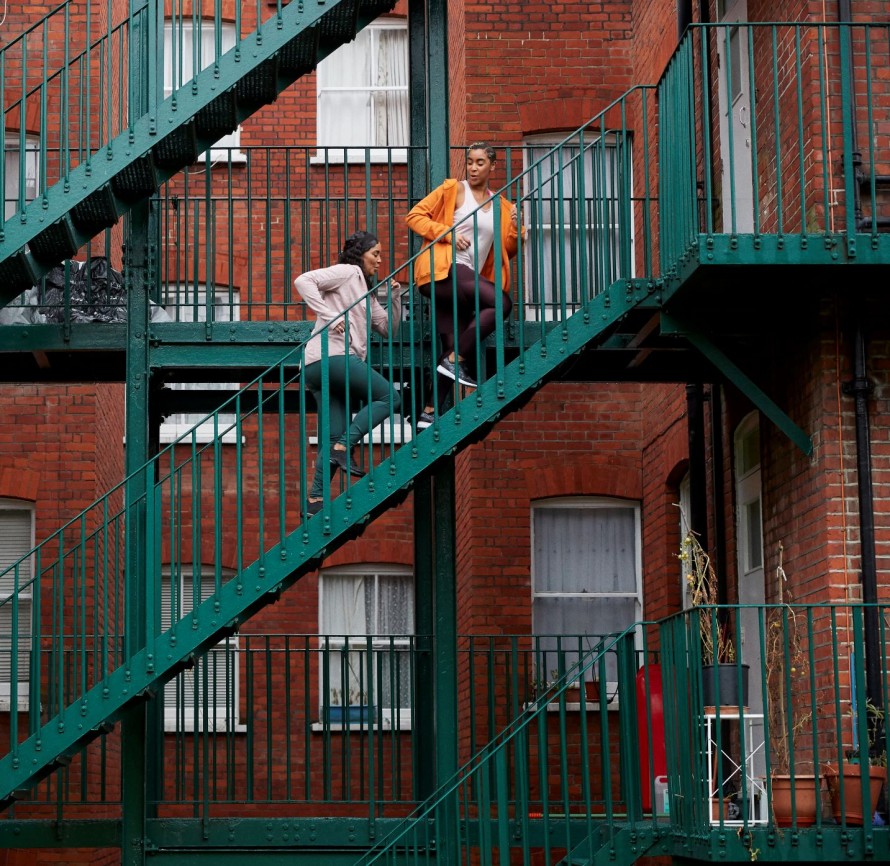 At Monday's Waterline Summit event our CEO David Gent shared his thoughts on climate change and physical activity. Here's what he had to say...

We might in the Humber have the UK’s biggest port and move more stuff than anywhere else in the UK but our population is not moving as we are the second most physically inactive place in England.

It is great that at the core of our economic strategy for the region, we are England’s kitchen. But we have a population which is amongst the most overweight and obese in the UK.

The Humber population is not a healthy population and when you add the clear negative health aspects of climate change, we are an unhealthy place to live and work.

It doesn't have to be that way.

At Active Humber we believe that by simple and easy changes incorporated into all of our daily lives we can begin to turn things round.

Whilst this is true it is almost too obviously true… in a less obvious and more immediate way, changing climate impacts our ability to play sport and be active – we know people don’t like to play when its ‘too hot’ or ‘too wet’ – so hotter summers and wetter winters don’t help that much – and when it comes to flooding (a big concern for the Humber region), well unless we change our national sport to Swamp Football (it’s a real thing, look it up, played in parts of Scotland, and there is a big championship in Germany at the Wattolumpide – loose translation mud Olympics)… then participation rates will fall in the short term – we know lots of Sunday league football were lost to waterlogged pitches last year.

We believe the connection between a stable climate and the future of our playing field - planet earth - is undeniable.

We know that with an athletes mindset; determination, persistence, and relentlessness, we can in physical activity and sport use the power and energy of physical activity, to help move our community across the Humber to climate action.

It is going to be a big challenge in this RACE to carbon neutrality. We will have to adapt and be more resilient in the way we live and we believe a major adaptation for the Humber must be to move quickly from a sedentary way of living, to an active way of living.

Today's modern lifestyle of being online, charging and constantly using personal devices, using carbon-intensive media, along with the growing IT sector, is estimated to have the same carbon footprint as the airplane industry and will consume as much as 20% of the world’s electricity by 2030.

The evidence on time-use suggests that replacing screen time with physical activity or sleep is very beneficial to health outcomes. Therefore, supporting individuals to adjust their daily activities with behaviours that are less carbon-intensive and more physically active will have a dual positive contribution to climate change mitigation and non-commutable diseases (NCD) reduction.

Since 2002 sedentary behaviour i.e. sitting down for move than 5 hours a hour a day has risen in the UK by 22.5%. We are getting to be very lazy and the most sedentary in Europe.

Being physically inactive is the World’s fourth biggest killer

It is official from the World Health Organisation that being physically inactive is the World’s fourth biggest killer.

You sit for long periods you die. You move, death finds it a bit harder to catch up with you.

Many scientists and organisations suggest that climate change mitigation and NCD prevention efforts must go hand-in-hand. Therefore, strategies targeting both sustainability and human health should be developed for dual benefits, for example:

Using public transport and active transportation (e.g. cycling and walking) instead of driving.

Engaging in different types of outdoor activities rather than spending time indoors in front of a screen.

All the data is telling us the truth about climate change and physical inactivity.

The Centre for Active Living conducted a case study on NCD mortality rates that showed that in high-income countries with economic development and industrial processes associated with high GHG (Green-House-Gas) emissions and high levels of access to electricity resulted in low levels of physical activity.

We can see this clearly across the Humber and as individuals we have to change our unending appetite to afford new materials (e.g. fossil-fuelled vehicles, televisions, computers, and other electronic devices). Also, more access to electricity results in increased carbon-intensive, sedentary behaviours (e.g. sitting in a motorised vehicle or in front of a screen) and less time spent in the carbon-free outdoors and being physically active. These behavioural patterns undeniably and negatively impact human health and the climate across the Humber.

There are many carbon reduction targets at present but two relevant for today’s discussion from differing World Bodies in the way we must radically change the way we live, work, and consume are;

To help achieve those two targets we at Active Humber believe in a bottom-up, small-scale action planning approach with a particular focus on behavioural modification strategies consisting of physical activity and screen time/media use behaviour.

It is about individuals aiming to decarbonise their daily living as much as possible. For instance, choose to use active modes of transportation (e.g. walking and cycling instead of driving), and replace carbon-intensive behaviours (e.g. screen time and live streaming) with carbon-free physical activity or outdoor time. These behavioural change strategies will contribute to obtaining dual environmental and health benefits.

Being physically active every day really can help us in our overall race to carbon neutrality across the Humber. Get out of that chair and be active!

You can read more about our commitment to climate change on our Climate Change and Physical Activity webpages.