The latest set of figures from the Active Lives Survey are fantastic to see, with record levels of adults being physically active 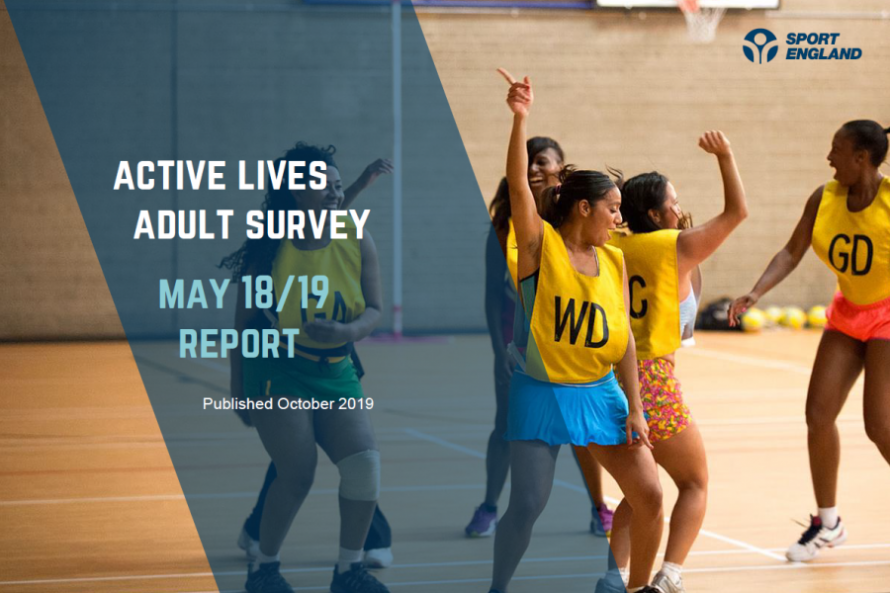 Today Sport England released the latest round of Active Lives Survey results. The data, gathered from 180,000 respondents (aged 16+) in the 12 months from May 2018 to May 2019, revealed that over 1 million more people are active compared to when the survey started, in 2015.

The results showed that nationally there are 142,000 fewer inactive women than 12 months and an additional 254,200 more active women, with a significant increase in women taking part in weights, interval and gym training. While for older people, running, weight sessions and gym sessions have grown in popularity, with 100,700 fewer inactive adults aged 55+ and an additional 506,700 more active in the last 12 months.

The survey results also clarified the clear link between mental wellbeing and being active, with active people reporting a higher score when rating aspects of their mental health on a scale of 0-10.

"The latest set of figures from the Active Lives Survey are fantastic to see, with record levels of adults being physically active. The benefits of physical activity are huge and extend well beyond an individuals physical health. Whilst the numbers are great, there is still a great deal of work to do in getting those who are inactive to be active. Any amount pf physical activity is good but doing more is even better" Gary Sainty, Deputy Chief Executive at Active Humber.