England Netball; the national governing body for England’s biggest female team sport, has today announced the appointment of Katy Ritchie as its new Director of Development.

Katy, who has a wealth of experience in the sporting landscape, joins the organisation from the England and Wales Cricket Board (ECB) where she currently holds the position of Head of National Programmes.

During her time with the ECB, Katy spearheaded its first national programme designed for children; All Stars Cricket, which has seen 185,000 children engage with the game over three years, plus she secured £1.4m of Sport England funding and also successfully delivered a number of large scale innovative projects which led to her inclusion in the Financial Times’ Rising Stars list.

Katy is no stranger to the netball world, having previously worked for England Netball for seven years in senior development roles such as National Coaching Manager and National Development Manager. During that period she spearheaded England Netball’s flagship participation programme Back to Netball which she went on to see win the National Lottery Sports Project of the Year Award in 2012.

CEO of England Netball, Fran Connolly, who previously held the position of Director of Development, said: “We are delighted to be welcoming Katy back to England Netball. Katy’s understanding of grassroots netball is second to none and her passion and drive for the sport has always been evident.

“Katy made such a huge impact during her time with us several years ago and has continued to grow in to one of the most successful development leaders in English sport. She is very deserving of this position and I’m excited to be bringing her back into the fold. We need people like Katy to help us to continue to be trailblazers in sport and to continue to develop opportunities across the country for people to participate in this fantastic sport.

“Katy’s experience and outstanding ability to inspire teams and drive forward change will be incredibly useful in the years to come with many of the exciting new plans and projects we have in the pipeline. I’d like to wish Katy the best of luck in her new role and look forward to seeing what other incredible contributions she brings to our organisation.”

When Katy returns to the Netball Family in April 2020, she will be working closely on England Netball’s range of grassroots participation programmes from its new U11 Bee Netball programme to Walking Netball and Back to Netball.

Katy commented: “'For me, netball is about connection. It’s about the relationships the sport fosters, the chat on the side-line, the wing attack shouting “here if you need,” the post-match WhatsApp fist pump emojis celebrating a win. I have been lucky enough to experience first-hand the positive impact being a netballer has and I am extremely passionate about giving as many women and girls the opportunity to experience that connection.

“Whilst I have been away, I have relished watching netball thrive. From that Commonwealth final, the celebration of the 100,000th Back to Netballer, seeing the Vitality Roses in publications like Vogue and Elle, to attending an amazing home World Cup in Liverpool with my club. Ten years ago, these were things we could have only have dreamt of. Returning to the sport I love as Director of Development is a huge privilege and I look forward to working with the Netball Family to ensure the sport continues on this exciting trajectory.”

To find out more about the organisation’s participation programmes and to find your nearest session, head to the Session Finder on England Netball’s website. 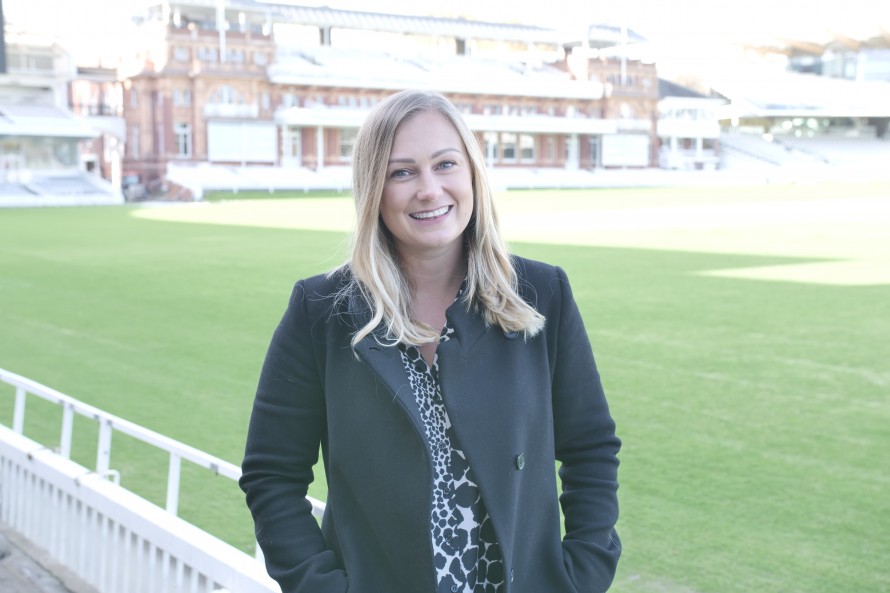