The Vitality Netball World Cup is about 'Empowering women and girls' and Yorkshire Netball is proud to launch our 'This is Netball' fund to support the women and girls of our region to become involved in Netball.

As a region we are committed to providing more opportunities for people to play Netball. We want everyone in Yorkshire and Humberside, regardless of age, background or level of ability, to feel able to get involved in Netball whether that is playing, officiating or volunteering! We want more Netball opportunities that welcome everyone, meets their needs, treats and values them as individuals.

To support the development and growth of Netball we are looking to invest into projects involving both adults and young people. We are particularly keen to support projects aimed at those who are less likely to play such as people from low socio-economic groups and those with a disability.

We are providing grants for individuals up to £500 and grants for Clubs, Community Groups or Organisations up to £1,000.

This is an open application process. Once we have received your application, we aim to provide a decision on within 4 weeks.

We are seeking applications from across Yorkshire and Humberside that will:

So, if your club needs some new equipment, your venue needs new posts, you want expand your current offer, bring Netball to your community, need support to help you participate in Netball or just have a great idea to get more people involved then we want to hear from you!

Who are Yorkshire Netball?

Yorkshire Netball is one of the 9 Regions within England Netball which is governed by a volunteer Regional Management Board whose primary aim is to plan, support, lead and co-ordinate netball within Yorkshire. The Yorkshire Netball region is made up of the four netballing counties of North Yorkshire, Humberside, West Yorkshire and South Yorkshire each of which have their own volunteer County Committees. 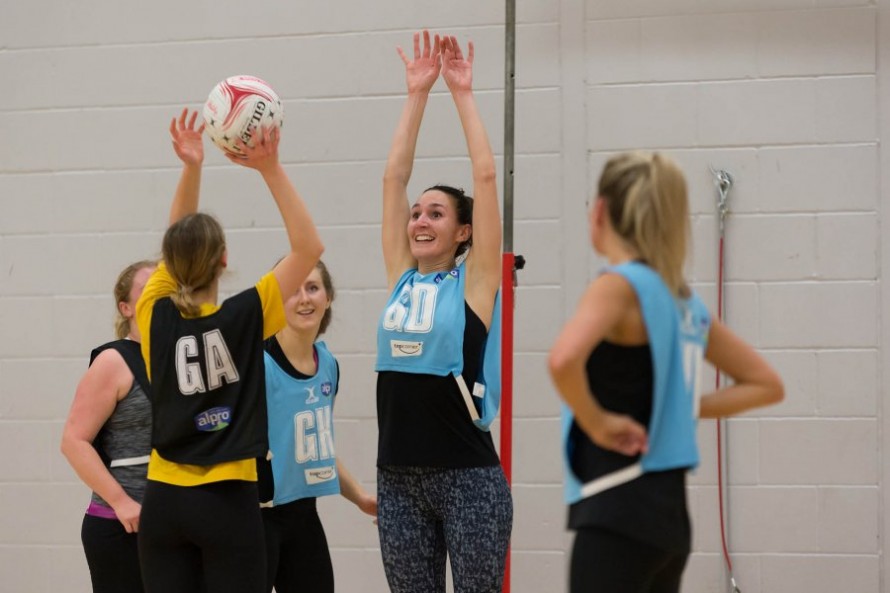